What is an Independent Truck Driver? 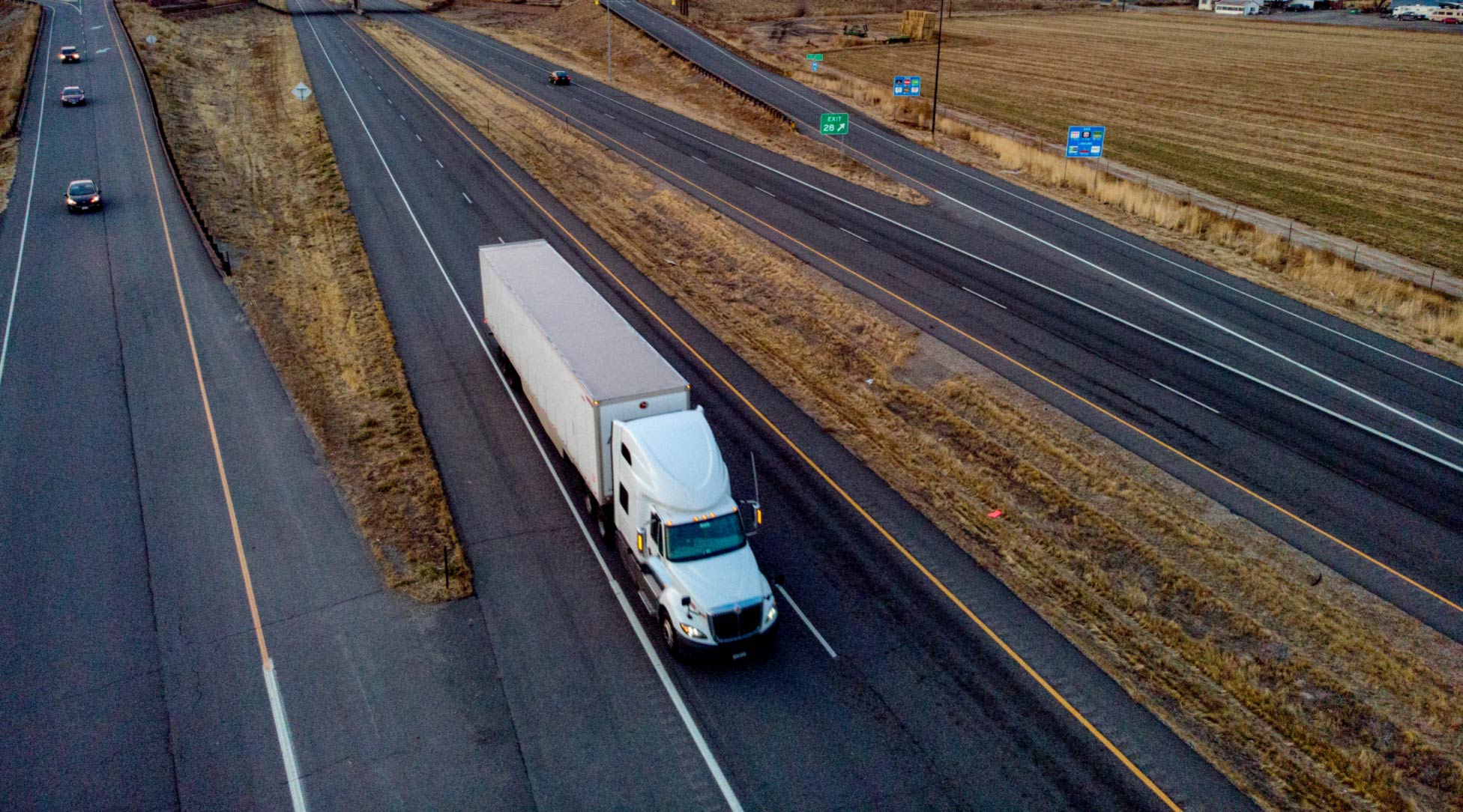 What is an Independent Truck Driver?

What are the Differences Between Lease Contractors, Owner Operators and Independent Truck Drivers?

Take your pick of any mega-carrier fleet and you’ll find the terms owner-operator and independent truck driver misapplied to their lease contractors. These companies lease their trucks to drivers and keep them on a short leash. They use forced dispatch or give their contract drivers limited options for picking loads and give their contractors very little freedom with scheduling. A contractor’s revenue in this situation is on par with an employee or company driver after the company has applied a mountain of fees.

For terminology’s sake, this classification of driver is more accurately conveyed as “contractor or lease contractor.” The independent part is a mirage for drivers who become mired in this sort of contract as has been seen in the state of California and the legislation and legal issues surrounding this predatory practice. Opposite company drivers and lease contractors are the owner-operators and independent truck drivers.

Owner-operators lease or own their trucks and operate under their own DOT authority. An owner-operator is more than a truck driver. They are also a trucking company, even if it's one guy and his truck. All the paperwork, customer support, load sourcing, cash flow management, obtaining licensure and permits, paying for insurance, taxes, and more all fall on the shoulders of the owner-operator. That can be a lot for one person to juggle, and if one little thing goes wrong, it can spell disaster for the future of the owner-operator's business.

An independent truck driver leases their truck from a company like Ryder or Penske, or they are making payments on a truck they have purchased, but they do not operate under their own DOT authority. A trucking independent contractor  typically signs on with a company like CloudTrucks, where they have the help and support of the company and their tools, assistance with insurance, and back-office paperwork. It’s a happy medium between the freedom of being an owner-operator and similar revenue but easier to manage since you’re not stuck out there handling everything yourself.

What is Different About Becoming an Independent Truck Driver?

Independent truck drivers contract with a trucking company or an owner-operator.

The entry requirements to switch from company driver or lease contractor to independent truck driver are less demanding than becoming an owner-operator.

The additional expenses and demands of working as an owner-operator include:

What to Consider Before Becoming an Independent Truck Driver?

Since we’ve already discussed many of the pros to becoming an independent truck driver, and the responsibilities, that leaves one important matter to discuss and that is the risk factor.

The primary risk associated with becoming an independent truck driver is financial risk. The early stage of your career as an independent driver is the most perilous. You’re starting out with the budget you have on hand and you’re no longer working for a company with deep pockets to cover unexpected events. Furthermore, the health of your company and your ability to remain in business rests entirely on your shoulders. So you have to ask yourself:

Once you determine your risk tolerance, and if your answer is yes to the other two questions, then you are in pretty good shape for moving in the direction of becoming an independent driver. However, if you have concerns about how well you’ll manage your finances, or if dealing with the paperwork seems like too much of a hassle, becoming an independent truck driver may not be as desirable under those present circumstances.

How to Find Loads as an Independent Truck Driver

We wrote an in-depth article on finding truck loads with lots of information so, here we’ll summarize the main points. Independent truck drivers have three primary ways to find loads:

1. Through a load broker

Load brokers gained a foothold in trucking after the industry was deregulated in 1980 (Source: Freight Broker Training HQ). Forty-one years later, this facet of the trucking industry is beginning to show its age as a way for independent truck drivers to find loads. Technological advances over the past twenty years, like wireless internet, smartphones, and apps, have opened up new possibilities for drivers to find loads. With better options available today, the majority of owner-operators recommend avoiding these aging relics of a bygone era.

When freight is slow, some independent drivers attempt to catch loads by taking on overflow from larger trucking companies. This method is very hit and miss and drivers are left with taking whatever they can get their hands on if they’re lucky. Additionally, the trucking company will take a cut of the load and the driver is still left to fend for themselves when it comes to DOT authority, licenses, permits, taxes, etc.

The driver has to devote significant time to developing relationships with local trucking companies.

CloudTrucks is a technological leap forward that makes finding loads more efficient. The app enables independent truck drivers to secure consistent loads at better rates. Plus, CloudTrucks uses transparent pricing so the rate you see is the rate you’re paid on every load.

The old ways of finding loads, like going through a broker or hoping for freight overflow from other trucking companies, are no longer an independent truck driver's only options. Today's drivers can leverage technology with apps like CloudTrucks to efficiently locate their next load at a better rate.

How to Become an Independent Truck Driver

In 2022, having a successful career as an independent truck driver will demand a combination of business sense, industry expertise, and a solid work ethic. Truck owner-operators must first have a thorough awareness of the trends influencing the transportation industry. In order to establish themselves as a dependable and trustworthy provider of trucking services, they will need to be proactive in their networking and marketing efforts.

CloudTrucks makes it easier for you. We are dedicated to empowering drivers who are ready to step into the future of trucking. Once you’ve decided that you’re ready for independence and to put your driving career in the fast lane, head over to our Getting Started page today. It’s that simple.

Independence no longer means driving alone. Join the Carrier of the Future. 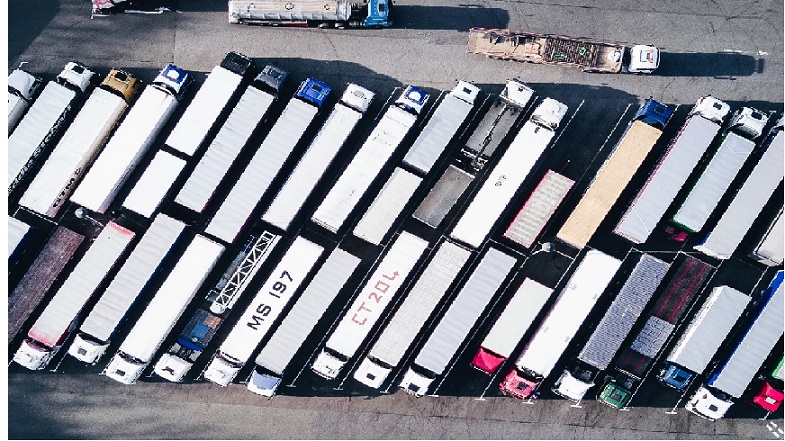 Figuring out how to start a trucking company can be confusing, but we’ve put together 8 steps to starting and running a successful trucking business. 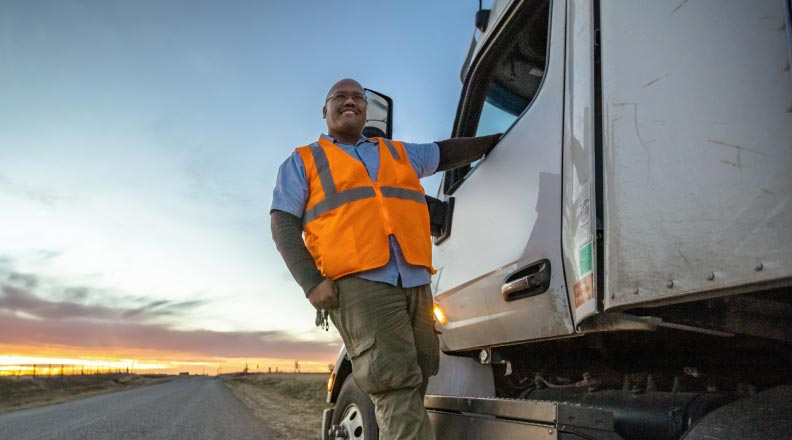 Learn more about a day in the life of a truck driver. From a typical daily routine to career requirements, learn all about what it’s like to be a driver. 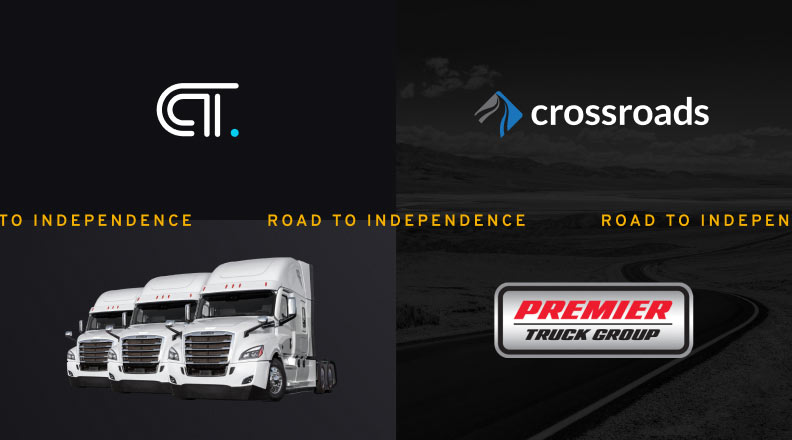 Announcing Road to Independence, a new lease-to-own program designed for independent drivers ready to take control of their financial future.